Steve is serving his first term on the City Council.  He chairs the General Administration Committee, is Vice Chair of the Education and Recreation Committee, and is a member of the Public Safety Committee.

Steve is a native of Gadsden.  He currently serves, alongside his wife, as the Pastor-Servant Leader at New Destiny Christian Church in Gadsden, and is the founder and visionary.  Pastor Steve passionately shares his story of growing up in the housing projects, experiencing financial hardships with a single mom and four other siblings.  The first college graduate of his family, he is a literature enthusiast, having authored and self-published five literary works.  In 2013, Pastor Steve was diagnosed with a very rare form of cancer.  He says that during this time he almost died, but being spared, affirmed that he had so much more serving to do.  He shares his testimony of his experience with cancer and how through that sickness, his life was changed forever.

Pastor Steve is working relentlessly to help rebirth the importance of financial literacy.  He believes that all people deserve to have the knowledge, and it is up to them to use it.   He has also taken a direct interest and support in the issue of regentrification, with the hope to rebuild his community—one neighborhood at a time.  He believes strongly in empowering our youth to know their ability to build wealth, maintain wealth, and to distribute wealth.  He consistently avails himself to better those around him without need of accolades.  He is affectionately known as Pastor Steve “GoLow” Smith.  He prides himself in being able to go low to reach the unreachable.   He is proud to be a servant and has no qualms that this is the path God saved for him to travel.  Pastor Steve believes that if you’re in leadership, you should be submitted to someone.  He has served faithfully, under the spiritual covering of Dr. R. A. Vernon and Lady Victory Vernon of the Word Church, Cleveland, Ohio, for over a decade. 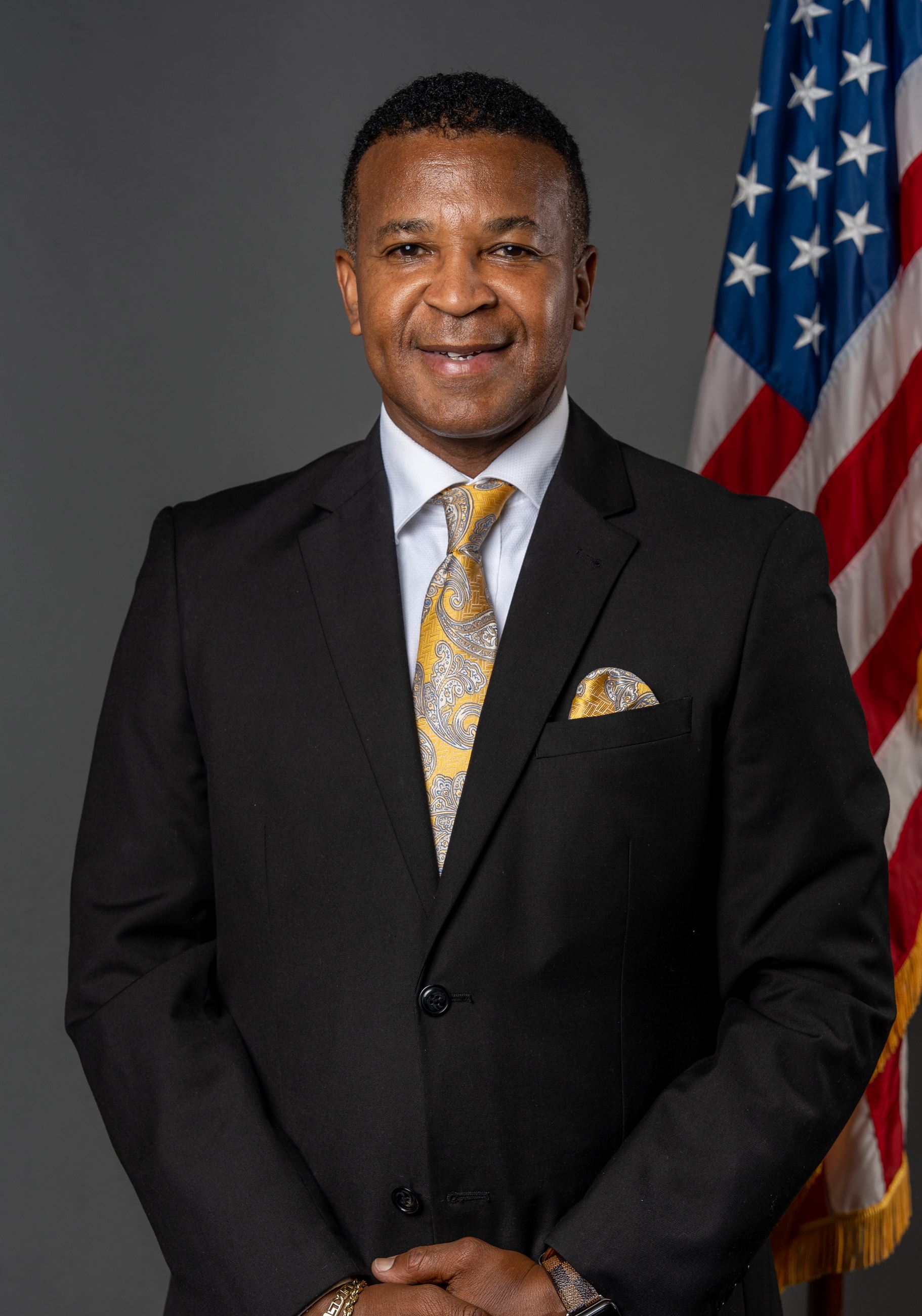