Create an Account - Increase your productivity, customize your experience, and engage in information you care about.

Cynthia W. Toles, ED.D is serving her second term on the City Council, chairs the Council’s Education and Recreation Committee, and represents the City Council on the Planning Commission.  She is active in the Alabama League of Municipalities and has earned the designations of Certified Municipal Official and Advanced Certified Municipal Official.  Councilwoman Toles is also active in the National League of Cities, serving on the Community and Economic Development Advocacy Committee.  Councilwoman Toles also serves on the Board of Directors of NLC’s Women in Municipal Government constituency group. 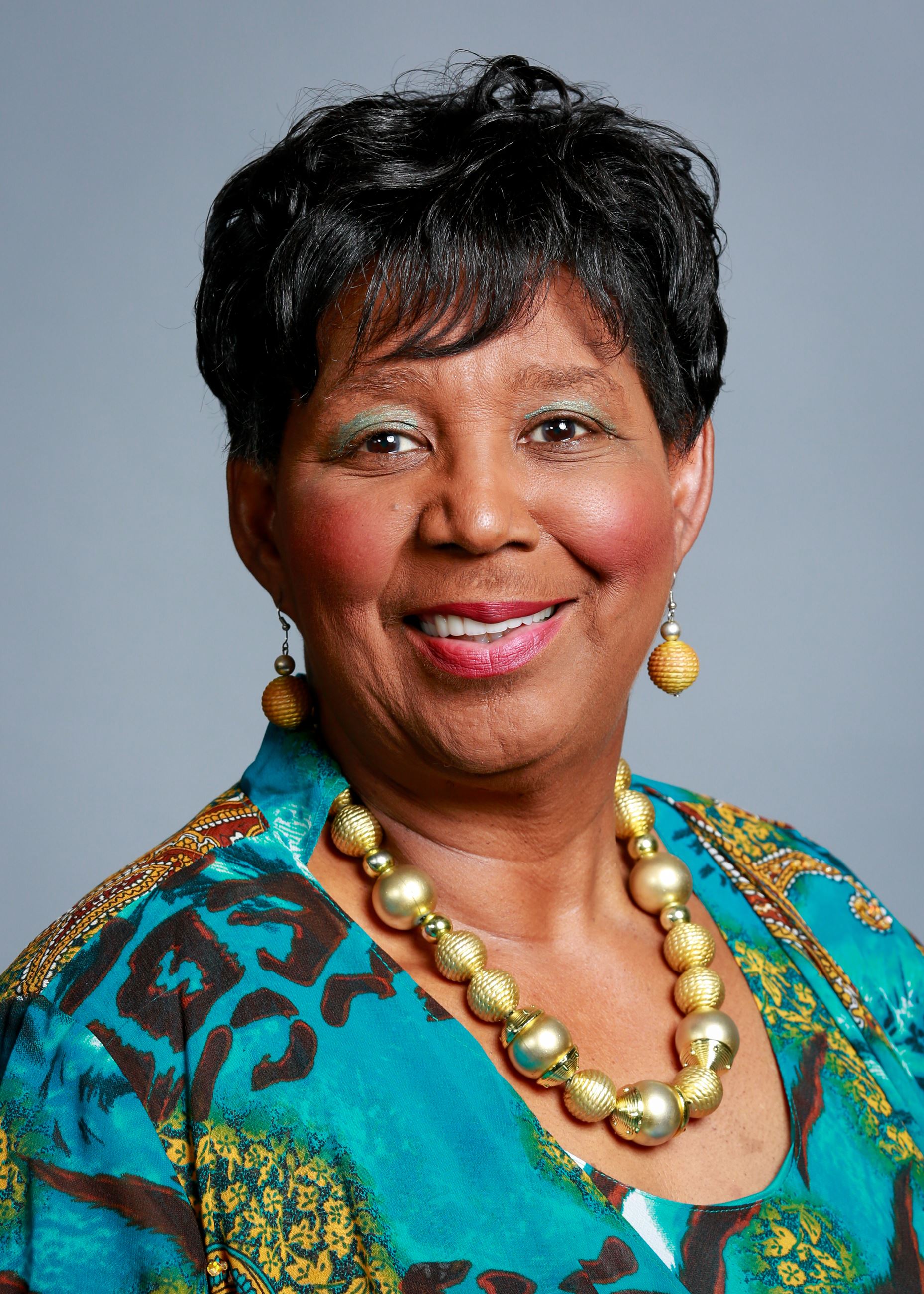